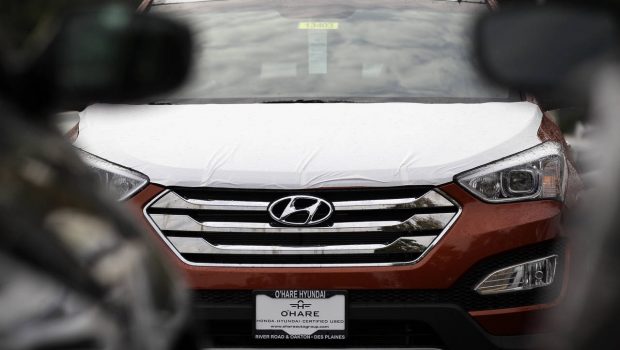 Seattle City Attorney Ann Davison has filed a lawsuit against Kia and Hyundai for the lack of anti-theft technology in some cars.

“Kia and Hyundai chose to cut corners and cut costs at the expense of their customers and the public. As a result, our police force has had to tackle a huge rise in vehicle theft and related problems with already stretched resources,” said Davison. “Kia and Hyundai need to take responsibility for the public safety hazard that they created.”

In a statement, Davison said that the lack of anti-theft technology has contributed to “an exponential increase of Kia and Hyundai car theft in Seattle and other regions.” In July 2022, the Seattle Police Department reported a 620% increase in reports of stolen Hyundais and Kias over the previous July.

“Now that people know how easy it is to steal Hyundais and Kias, the Seattle Police Department has noticed a huge increase in the theft of these models,” Chief Adrian Diaz said, “64% of those vehicles were later recovered within city limits, which shows they’re most likely being taken for short periods of time, often in order to commit other crimes … Car makers need to take this problem seriously and do all they can to prevent these thefts.”

The statement went on to say that Davison does not believe the car manufacturers “have not taken meaningful steps to address the problem.” She believes “a relatively simple and inexpensive fix from Kia and Hyundai would have prevented hundreds of thefts in Seattle this year and saved substantial city resources.”

Davison seeks to recover damages for the City and force the manufacturers to include the technology. Auto thefts of Kia and Hyundai models occur predominantly in the Seattle neighborhoods of Northgate, Capitol Hill, Central District, and Beacon Hill.