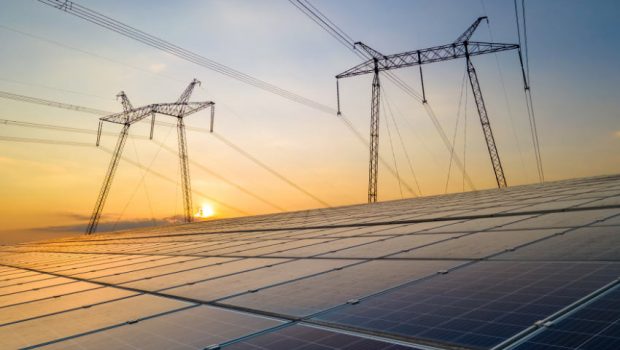 A Department of Energy (DOE) research lab is using blockchain to make the electricity grid more resilient to cybersecurity attacks.

Just last month, the U.S. Government Accountability Office (GOA) outlined some of the risks of the electricity grid to cyberattacks. It previously found that the Department of Energy focuses more on securing the grid’s generation and transmission systems. But the GOA wants to see more work on the distribution side.

That’s a key area explored by the DOE’s Oak Ridge National Laboratory, particularly for two-way communications with edge devices such as solar panels.

One of the ways a hacker could cause an outage is by targeting the devices themselves by altering the device settings. A hash or digital fingerprint of the device settings can be stored on the blockchain and constantly monitored to see if they change. When they are updated, it’s possible to check whether or not the change was authorized.

Apart from storing the hashes of configurations, blockchains are decentralized. That means there are multiple copies of the hash. So if one or two blockchain nodes have inconsistent data, that could trigger an alert.

In addition to changes in device settings, the ORNL project also looks for data manipulation and spoofing.

“Our system helps determine in near real time whether a fault was triggered by a cyberattack or induced by natural events,” said ORNL research team leader Borges Hink. “This is the first implementation of blockchain enabling this kind of data validation between a substation, a control center and metering infrastructure.”

No less than five energy laboratories have been involved in BLOSEM, which stands for Blockchain for Optimized Security and Energy Management. The project included private sector partners such as IBM, Hitachi and Energy Web and ran until April of this year.