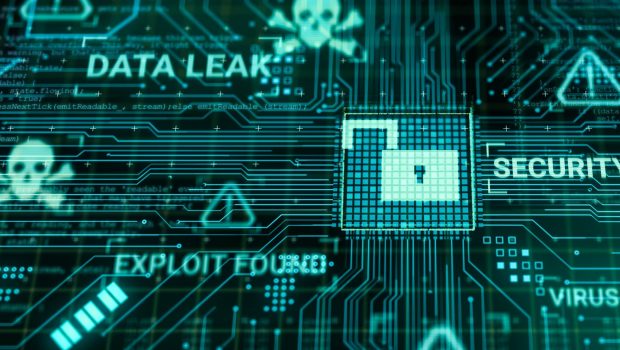 Around a third of global organisations have had customer records compromised multiple times over the past year as they battle “a surging level of risk”, according to a new report.

The findings come from Trend Micro's semi-annual Cyber Risk Index (CRI), compiled by the Ponemon Institute from interviews with over 4,100 organisations across North America, Europe, Latin/South America, and Asia-Pacific.

The CRI calculates the gap between organisational preparedness and the likelihood of being attacked, with -10 representing the highest level of risk. The global CRI index moved from –0.04 in the second half of 2021 to –0.15 in the first half of 2022, indicating a surging level of risk over the past six months.

"The CRI continues to provide a fascinating snapshot of how global organisations perceive their security posture and the likelihood of being attacked,” says Dr Larry Ponemon, Chairman and Founder of Ponemon Institute. “The stakes couldn't be higher in the face of stiff macroeconomic headwinds. Respondents pointed to the high cost of outside expertise, damage to critical infrastructure, and lost productivity as the main negative consequences of a breach."

Some of the top risks highlighted by the index report are related to attack surface discovery capabilities. It is often challenging for security professionals to identify the physical location of business-critical data assets and applications.

The biggest business concern is the misalignment between CISOs and business executives, say the report authors. The question "My organisation's IT security objectives are aligned with business objectives" received an overall score of 4.79 out of 10.

By addressing the shortage of cybersecurity professionals and improving security processes and technology, organisations will significantly reduce their vulnerability to attacks, say the report authors.

"You can't protect what you can't see,” says Jon Clay, VP of Threat Intelligence at Trend Micro. “But with hybrid working ushering in a new era of complex, distributed IT environments, many organisations are finding it difficult to eradicate growing security coverage and visibility gaps. To avoid the attack surface spiralling out of control, they need to combine asset discovery and monitoring with threat detection and response on a single platform."