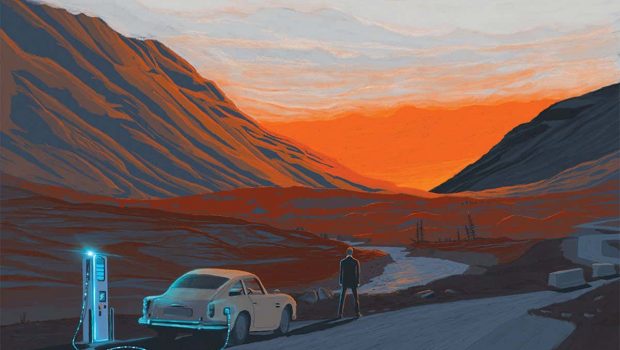 From Goldfinger to No Time to Die, James Bond has long showcased the latest tech advances. Might 007's next adventure involve protecting a low-cost, lightweight, high-capacity battery from sinister forces, asks Kathryn Harkup

SIXTY years ago, Sean Connery first introduced himself as Bond, James Bond. The 007 franchise has seen a lot of changes over the intervening decades, but a constant theme, alongside the cocktails and quips, is science and technology. From lasers to space shuttles, the Bond films have showcased some of the latest technological advances. Where might the next instalment take us, scientifically speaking?

The world of Bond has been reinvented many times over the years. A View to a Kill is a reworking of Goldfinger, with Max Zorin trying to increase the value of his microchips instead of his …