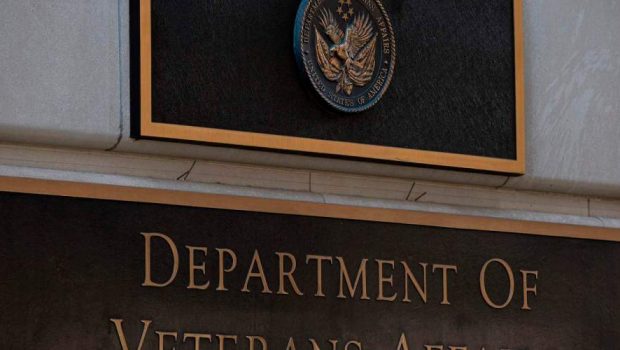 The Department of Veterans Affairs has appointed Devon Beard as director of people operations within the Office of People Science at the agency’s Office of Information and Technology.

A VA spokesperson confirmed his appointment and said he started work on Oct. 23.

According to his LinkedIn, Beard has worked at the agency for over a decade and first joined the agency’s IT function in 2010 as an IT specialist. Prior to this, he worked at the Internal Revenue Service.

His appointment comes amid other changes among technology leadership at the VA, including the appointment of Lisa Rosenmerkel last month as acting chief data officer.

She took up the role on Nov. 5, following the departure of incumbent CDO Kshemendra Paul, who left the VA for the Department of Energy.

In August, the Department of Veterans Affairs named Faith Roy to a dual role of permanent deputy chief information security officer and executive director of cybersecurity integrations, logistics and planning within the agency’s Office of Information Security.

That appointment followed the installation of Lynette Sherill as the agency’s permanent chief information security officer.