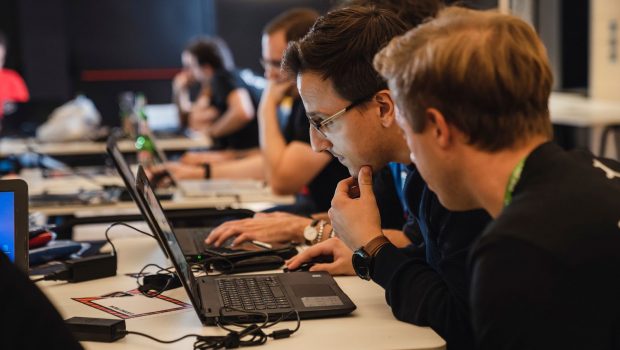 Registration has opened on a cybersecurity challenge likely to draw in thousands of competitors from around the world.

Reply’s fifth annual online team-based competition is an open invitation to all young cybersecurity professionals and enthusiasts, and will hope to surpass last year’s tally of more than 2,200 teams from 130 countries.

Set to take place on 14 October, in the middle of European Cyber Security Month, the challenge sees teams of two-to-four players competing in a 24-hour capture the flag challenge, with the aim of identifying vulnerabilities deliberately hidden within software and computer systems.

The competition comprises five levels for each of the five gaming categories (coding, web, miscellaneous, binary and crypto), with teams racing to solve security problems and riddles of increasing difficulty.

Participants can sign up online for free, either registering a complete side or joining other players in random teams. They are also invited to get in cerebral shape by solving cybersecurity challenges used in the past.

While much of the competition’s format is familiar, one new element is the inclusion of the university students’ league programme, allowing players to contribute both to their team’s score and that of the university they attend. The institution with the highest score, based on the sum of the scores obtained by the coders who attend that university, will win a prize of their choice: financial support for a university project, or an arcade game for common areas.

Registrations to the Reply Cybersecurity Challenge will remain open until 13 October. Full information is available on: challenges.reply.com.