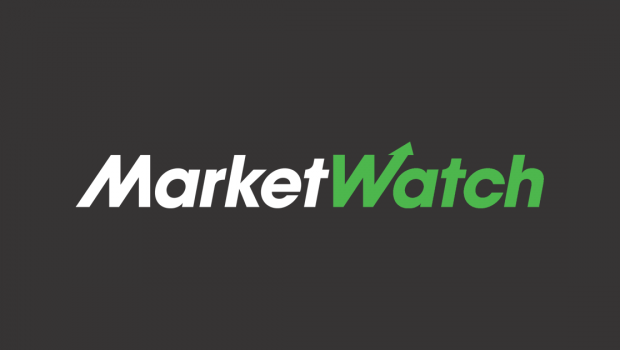 Shares of technology companies moved lower as investors fled for the exits amid stubbornly high inflation and Russia's attempts to escalate the war in Ukraine.

A growing body of evidence suggests that pro-Russian hackers and online activists are working with the country's military intelligence agency, according to researchers at Google.

Western officials and security experts are interested in the possible Kremlin links because it would help explain Moscow's intentions both inside and outside Ukraine despite recent military setbacks that prompted Russian President Vladimir Putin this week to announce a mobilization push.

Meanwhile, Compute North Holdings, a data-center owner that houses bitcoin-mining rigs and blockchain companies, filed for bankruptcy protection after succumbing to a liquidity crisis driven by the collapse in cryptocurrency prices, rising costs for electricity and supply-chain issues.