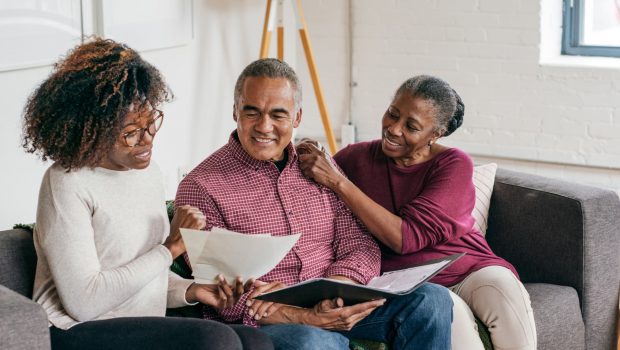 Tax season kicked off for individual filers Monday with a bigger IRS customer service team and enhanced technology as the agency begins to deploy its nearly $80 billion in funding.

Over the past several months, the IRS has hired 5,000 new customer service staff, aiming to "significantly increase" the number of answered calls, Deputy Secretary of the Treasury Wally Adeyemo told reporters Friday.

IRS service was flagged as one of the agency's "most serious problems" in the National Taxpayer Advocate's 2022 annual report, with only 13% of callers reaching live assistance during the 2022 filing season.

The IRS will bolster in-person support at Taxpayer Assistance Centers across the country, putting the agency on track to "triple the number of Americans served," Adeyemo said.

The agency also plans to improve customer service through technology, including the ability for filers to respond to certain IRS notices online and for the IRS to scan paper returns.

"These improvements showcase how we are modernizing both technology and customer service to bring the IRS into the 21st century and how the IRS plans to deploy [Inflation Reduction Act] resources in the years to come," Adeyemo said.

Enacted in August, the Inflation Reduction Act allocated $79.6 billion to the IRS over the next 10 years, and Treasury Secretary Janet Yellen outlined priorities soon after — such as clearing the tax return backlog, improving customer service, overhauling technology and hiring workers.

The IRS aims to deliver a plan for the nearly $80 billion in funding to Yellen in February, according to a Treasury official.

Meanwhile, House Republicans in January voted to slash the newly enacted IRS funding after months of scrutiny of the agency's plans. However, the measure doesn't have the support to pass in the Democratic-controlled Senate.

'Light at the end of the tunnel' for the IRS

The 2023 tax filing season kicks off after a challenging period for the IRS. Despite promises to clear the backlog, as of Dec. 23 there were still 1.91 million unprocessed individual returns received in 2022, according to the agency.

However, the IRS may be primed for a better 2023 filing season after making "considerable progress" in reducing the pileup, National Taxpayer Advocate Erin Collins said in her annual report.

"We have begun to see the light at the end of the tunnel," she wrote. "I am just not sure how much further we have to travel before we see sunlight."