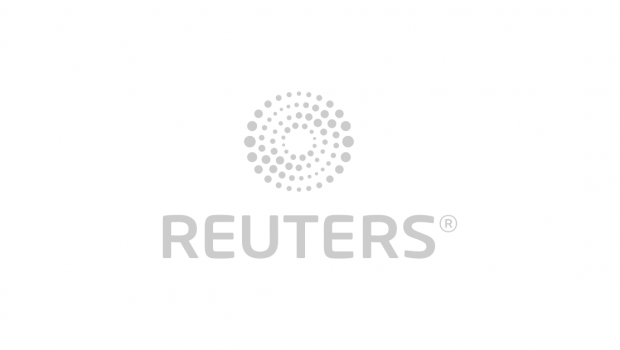 Sept 22 (Reuters) - Russia's Positive Technologies still plans to go ahead with its secondary public offering (SPO), despite a sell-off in Russian share market this week, executives of the cybersecurity firm said on Thursday.

The company launched a placement of up to 2.6 million existing shares on Monday in an SPO, the first share sale by a Russian company since Moscow sent troops into Ukraine in February. read more

In the past two days, however, the Russian stock market has lost around 18%, hit by plans to hold referendums on Russian-controlled regions in east Ukraine and Russia's first military mobilisation since World War Two. read more

The rouble-based MOEX Russian share index (.IMOEX) picked up slightly on Thursday and was 2.5% higher as of 0939 GMT.

"We are confident that the current market situation amid the fall of the Moscow Exchange index is temporary," Positive Technologies' Investor Relations director Yury Marinichev said during a video call organised by brokerage ITI Capital.

Positive Group (POSI.MM) listed shares on the Moscow Exchange last December in an initial public offering and its share price has risen 44% this year, despite a slump in February, as investors favoured its growing business.

The SPO could take the company's free float to as high as 14.44%, from 10.44%, and possibly increase it to 15% by the end of next year as investors will be offered an option to buy an additional share in the company for each four they acquired, Marinichev said.

The company, which gets 98% of its revenue from Russia, plans to expand overseas possibly in the Middle East and Latin America, Vladimir Zapolyanskiy, another Positive Technologies' executive, said on the call.

Reporting by Anna Pruchnicka in Gdansk; Editing by Susan Fenton