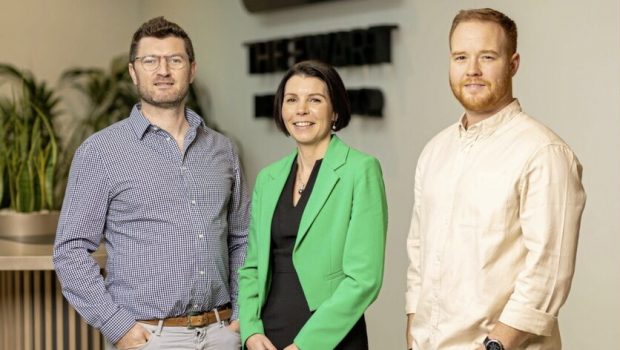 NINE companies from across Northern Ireland have made it on to this year’s Deloitte Technology Fast 50 list, the 23rd running of a programme celebrating the innovation and entrepreneurship in Ireland’s indigenous technology sector by ranking the fastest growing companies based on revenue growth over a four-year period.

Belfast-based fintech company Lightyear, which appears on the list for the first time, is the highest ranked business from the north, coming in at number 11.

Fibrus, Locate a Locum and WorkPal also made it into the list for the first time.

It delivers groceries from Lidl, Dunnes Stores and Woodies in Ireland in as little as one hour, and expanded into the UK earlier this year. Buymie has seen growth of 6,903 per cent in the last four years.

Cumulatively, the 2022 Fast 50 winners generated approximately €500 million in total annual revenues and employed over 5,500 people in 2021. The average revenue of companies featured in the ranking was approximately €10m, while the average growth rate of the companies over the last four years was 594 per cent.

This year’s Fast 50 features a total of 17 new entrants and companies from all four provinces, with 29 from Leinster, eight from Munster, nine from Ulster, and four from Connacht.

Aisléan Nicholson, Deloitte Technology Fast 50 programme partner in Belfast, said: “I congratulate all the companies listed this year, in particular the nine from Northern Ireland.

“As the business and economic environment becomes more complex, it is encouraging to see that the technology sector has continued to show great resilience, innovation and tenacity.

“This year’s ranking shows growth across a broad range of sectors with companies coming up with innovative solutions to address changing consumer and business demands.”

In addition to announcing the ranking of the Fast 50 companies, the Deloitte Technology Fast 50 awards (all details at www.fast50.ie) included a number of special award categories.