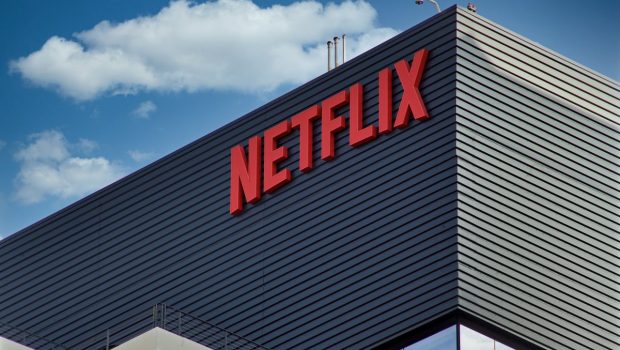 On CNBC’s “Halftime Report Final Trades,” Jenny Harrington of Gilman Hill Asset Management said B&G Foods Inc. BGS reset the dividend and the move was “highly anticipated.” It offers a 5.8% yield, and as “supply chains continue to normalize” and “inflation comes down,” the stock and the company will stabilize, she added.

Stephen Weiss of Short Hills Capital Partners chose to short Rivian Automotive Inc. RIVN saying that “these stocks don’t work anymore.” Although the stock has declined substantially, it is “going to go down a lot more,” Weiss mentioned.

Check out other stocks making moves in the premarket.

Shannon Saccocia of Boston Private chose Netflix Inc. NFLX, saying that the “ad supported tier could bring a billion and a half in revenue in 2023.”