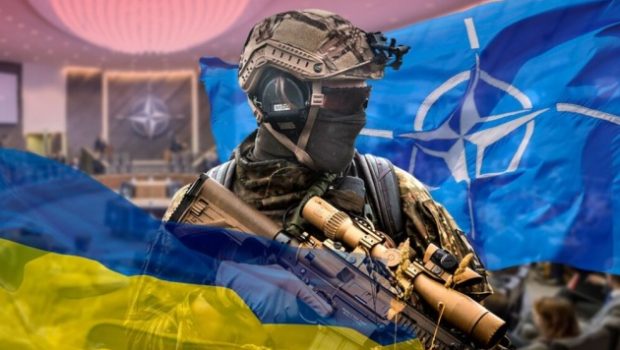 Ukrainian troops have been cleverly using modern technology on the battlefield, which gives them an upper hand over Russian invaders.

"One of the reasons that the Ukrainian Armed Forces have been successful in pushing back the Russian invasion is their clever use of new technologies," Bauer said, according to NATO Watch.

"And we have all witnessed the critical role of technology companies supporting Ukraine. Help has come both from Ukraine's own well-developed tech sector, as well as from big and small international players," he added, noting that the private sector is playing a crucial role in the ongoing war.

“A few months ago, when we thought of a company like Microsoft or Starlink, we thought of laptops or satellites. Now we think of them [as] companies that help win the war," Bauer said.

As reported, Ukraine, Moldova, and Georgia, as well as Bosnia and Herzegovina, Finland, and Sweden were invited to participate in the NATO foreign ministerial, which will be held in Bucharest November 29-30.

Within the framework of the summit, four sessions will be held, including those dedicated to the war in Ukraine and energy security.