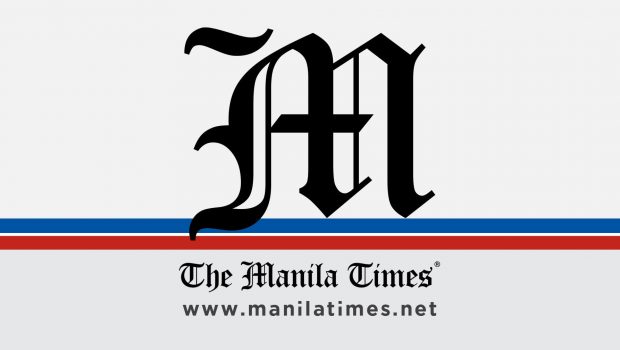 A CYBERSECURITY and tech expert on Tuesday said children, especially those below 11 years old, and senior citizens are most vulnerable to scams, cybercrimes including online sexual abuse of youngsters, social media frauds and hacking.

Art Samaniego Jr. said at the Kamuning pandesal forum that online scammers have been emboldened by the Covid-19 pandemic.

"Everybody had to adapt to the situation, online shopping, online business," he added.

Samaniego cited as examples computer games being played by children that involve rewards of virtual money.

A minor who is engaged in playing these games, he said, is open target for sexual predators who lure the child with free virtual money or gifts.

Get the latest news

delivered to your inbox

When the child is hooked, the predator will ask for nude photos or sexual video performances from the intended victim in exchange for the virtual money and gifts.

At times, the child will also be asked to give their parents' credit card numbers and personal information.

"Many parents allow children to play games. But even through simple games, they [children] are being scammed. They [scammers] know who to target," Samaniego said.

The sexual predators, he added, sometimes talk to the minors at the chatroom where the kids are asked to do sexual acts online.

Meanwhile, the elderly tend to quickly believe the messages that they receive.

"There was a case where a senior citizen was duped of his P9,000 for his dialysis. We tried to recover [the money], but the scammer used a prepaid SIM card," Samaniego added.

He said the victim, who was more than 80 years old, had met an allegedly retired US female soldier who eventually asked the senior citizen for money.

While he voiced support for the registration of SIM cards, Samaniego advised lawmakers to require telecommunication companies or telcos to do it via messaging system, not on paper.

"If it will be filled out again, then it is still prone to leakage," he noted.

Samaniego said most Filipinos spend more than 10 hours a day on social media or in front of their electronic devices.

"The scams are like Covid-19. [They infect] you, then the scammers will search for your relatives and try to also scam them and so on and so forth," Samaniego said.