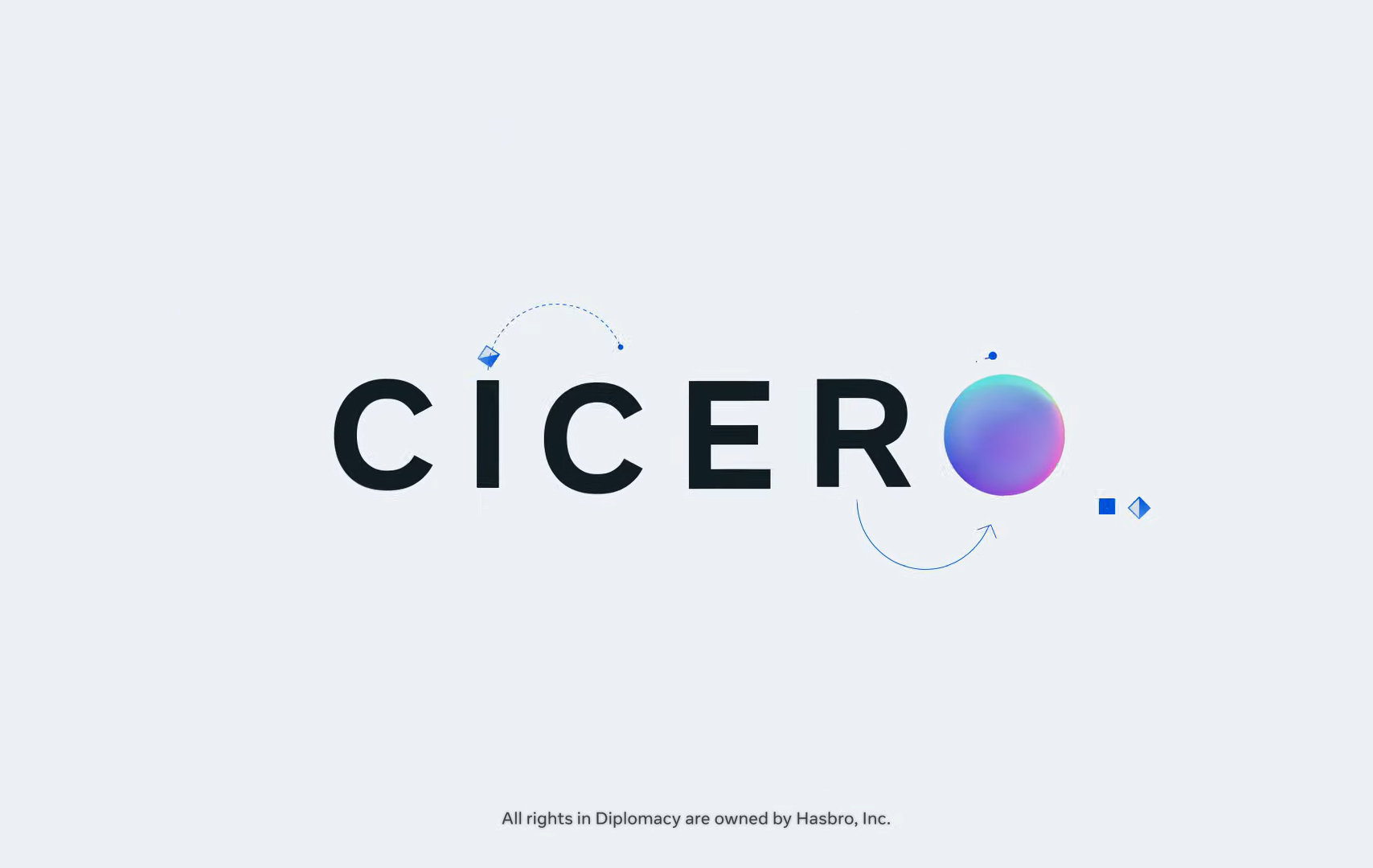 Meta and its boost for AI-based technology is a love affair like no other. Now, the company is unveiling a new project called Cicero that has the capability to challenge humans in the world of diplomacy.

Meta AI is a product of Meta Platforms and the entire aim here is to create different types of models by enhancing AR and artificial technology.

For a while now, humans have worked hard at figuring out more about artificial intelligence and how they end up mimicking the ability to develop arguments. But that limit no longer exists and has been bypassed.

Say hello to AI researchers at tech giant Meta’s headquarters. Here is where researchers have currently announced the new addition of Cicero which is now going to put a human performance on display in terms of diplomacy.

But how great is Cicero at what it has been designed to do?

As confirmed by a recent report by Engadget, the company has managed to train it across 2.7 billion parameters and involving 50,000 games as well at webDiplomacy.net.

The results of this test saw Cicero coming in second out of a staggering 19 other competitors that were taking part in the 5-game competition. And that helped to double its score over other rivals’ score average.

We then saw Cicero carry on with negotiations and provide advice while sharing all sorts of information and making agreements with other players. And in the end, it can even determine who is bluffing and at which point.

In addition to that, we see Meta alleging how the world of AI is so in tune that it personally prefers working with the model over Diplomacy when compared to various human participants.

So this is definitely some major breakthrough news for obvious reasons. It is marking the start of a new and wonderful era where AI works side by side with different individuals in the world of gaming and makes use of strategic reasoning.

Moreover, we are learning so much from the world of technology and one day, it could lead to so many assistants collaborating with others, as confirmed by Meta recently.

With that being said, the company mentioned how it is too far from being called out as perfect as it tends to produce language that’s not consistent. Moreover, we get the chance to put forward a new and uprising challenge for diplomacy players around the globe, the company adds.

Meta also knows really well that the technology that is being used here may be utilized through various means like voice assistants and other ways to communicate with humans for a long time. See, we want to impart knowledge and that would come with time as more and more realistic characters arrive on gaming platforms, the company explained.

To help make this breakthrough product, Meta used a discourse model and also plenty of strategic reasoning and that’s how Cicero has arisen.