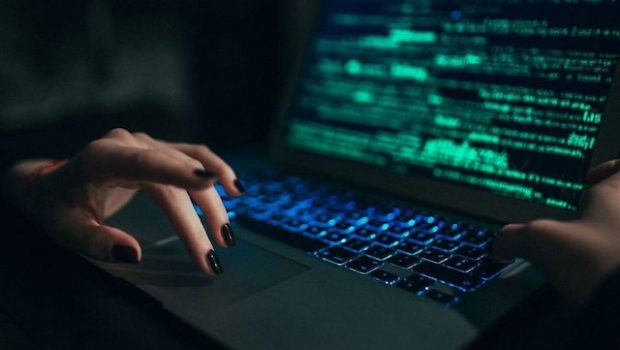 In Kaspersky’s latest Digital Footprint Intelligence (DFI) report, it was found that cyberattackers have been increasing its exploitation of vulnerabilities. According to the cybersecurity solutions firm, complicated business processes are forced to leave services on the perimeter, which in turn increases the external attack surface.

Kaspersky’s DFI report covered the external threats for a selection of countries from the Asia Pacific (APAC) region in 2021, including the six key countries in Southeast Asia (SEA). It aims to create awareness about security threats and demonstrate effective approaches to risk mitigation for widespread attacks with high business impact.

Analysis revealed that in 2021, almost every fifth of the vulnerable services contained more than one vulnerability, increasing the chances of an attacker performing a successful attack. All industry sectors, analyzed in the report, in all countries have issues with application of security updates for publicly available services. Government institutions (major personally identifiable information (PII) processors and providers of critical services for citizens) are potential incident-generators by a huge margin.

With the help of public sources and specialized search engines, Kaspersky collected information on 390,497 services available from public networks and analyzed them for key security issues and vulnerabilities.

In terms of the share of vulnerabilities with publicly available exploits, 3 countries out of Top 5 are located in Southeast Asia (SEA) – these are Malaysia, Vietnam, and Philippines. Singapore has a low number of vulnerabilities and an outstanding low ratio between the number of services and the sum of vulnerabilities in them, while Vietnam, Indonesia, Thailand and Malaysia have the highest ratio among SEA countries

Kaspersky experts observed a number of commonly used vulnerabilities dubbed ProxyShell and ProxyLogon. Exploits for these vulnerabilities are easily available on the Internet, therefore, they can be easily exploited by even a low-skilled attacker.

While ProxyShell is quite common in China and in Vietnam, the countries most affected by ProxyLogon are:

The best defense against these vulnerabilities is to keep public-faced systems updated with the latest patches and product versions. Companies should also avoid direct access to Exchange Server from the Internet. Kaspersky products protect against vulnerabilities from both groups – ProxyShell and Proxy-logon.

A great share of attackers’ initial accesses leading to cybersecurity incidents are related to services with remote access or management features. One of the best-known examples is RDP (Remote Desktop Protocol), a Microsoft’s proprietary protocol that enables a user to connect to another computer through a network of computers running Windows.

RDP is widely used by both system administrators and not-so-technical users to control servers and other PCs remotely but this tool is also what intruders exploit to penetrate the target computer that usually houses important corporate resources.

Government institutions are serving more than 40% of the attack surface for brute force attacks and credential leaks reuse.

To protect businesses from such threats, Kaspersky experts also recommends to: