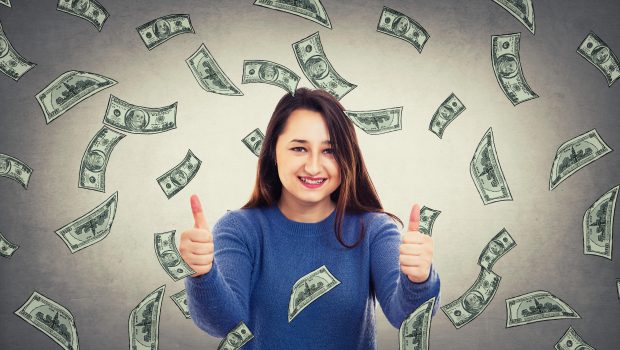 Investors Are Pouring Cash Into These 10 Cybersecurity Startups

Investment in fledgling cybersecurity companies ballooned to $22 billion in the past year, and penetration-testing and intrusion-detection startups are getting most of the dollars.

A new report from cybersecurity provider Veriff ranks the top 10 cybersecurity startups in the US based on total funding amount, investor numbers, funding series, employee number, and the potential of a company to dominate its space.

Notably, following the funding shows that intrusion-detection and pen-testing startups are attracting the most cash, garnering $3.1 billion in investment, followed by network and infrastructure and security companies with $1.3 billion, according to the Veriff analysis .

The top 10 cybersecurity startups in America, according to Veriff:

"With the global cost of cybersecurity growing at an alarming rate, it’s reassuring to see a rise in the funding being awarded to a range of cybersecurity startups in America. We know cybercriminals are constantly adapting, especially as we evolve in how we interact online, such as the introduction of the metaverse," Indrek Heinloo, chief operating officer at Veriff, said in a statement about the report results. "Because of this, it’s vital that cybersecurity companies are moving at a faster pace, which is supported by funding. The innovations we see in cybersecurity are laying new foundations to defend against unwanted attacks, and it’s those innovations that make these startups unique."