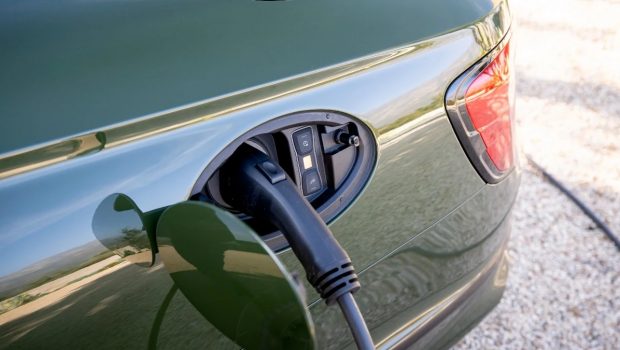 How to reduce range anxiety: A technology perspective

While both electric passenger vehicle (PV) and electric two-wheeler sales were at all-time highs in October 2022—at 3,745 units and 75,294 units, respectively, according to data by government’s website Vahan—their percentage share is minuscule.

Shailesh Saraph, EVP & global head, ER&D, Tata Technologies, told FE that while there are market challenges that need to be overcome for better uptake of electric vehicles, there are certain technology challenges as well, which Tata Technologies—a subsidiary of Tata Motors—is trying to overcome.

Saraph said that the electric car architecture itself is undergoing a change; for example, in internal combustion engine vehicles, the engine is usually in the front (and at the rear in some cars), but in electric cars the battery is placed under the floor area, and the place for the engine and the gearbox can be utilised for other purposes. “Some carmakers are trying to do chassis integration of the battery and, in the process, launch a completely new platform,” he said. “The second challenge is about battery manufacturing in India at scale, but many companies are now working towards that.”

Also Read: The Future of Automotive Retail: An Indian Context

Range anxiety (worry that the battery will run out of power while driving) is still a challenge, but there are solutions to minimise it. Battery swapping, even in electric PVs, is doable, as has been shown by Chinese carmaker NIO. “We have worked with NIO for their three-minute swap and created a self-aligning battery swap with them. Fail-safe mechanisms are put in place and the PV battery swapping takes almost the same time as it takes to fill a petrol tank,” Saraph said.

Saraph said that lithium-ion batteries have almost reached the pinnacle of technological development, and so better riding range in electric two-wheelers can be achieved by solutions such as battery swapping and removable batteries.

Unlike electric PVs and electric two-wheelers, commercial vehicles (CVs) will need a hybrid solution instead of purely electric. “Small CVs that operate in a closed loop can easily be turned electric and operated profitably, but heavy CVs that are used for long-distance travel will need a hybrid solution,” Saraph said. “It can be battery plus gasoline or battery plus hydrogen. Hydrogen fuel cell is also a promising technology for electric CVs.”

In a hydrogen fuel cell, instead of using electricity to split water into hydrogen and oxygen, these two elements are combined to produce water and electricity. The electricity is then used to drive the vehicle’s motor, and water is the only waste produced.

Saraph added that while automakers and automotive researchers are doing their best at meeting both market and technological challenges posed by the shift towards electric mobility, users of EVs can improve range by double-digit percentage just by more efficient driving habits, such as not letting the battery discharge too much, charging it at home using slow charger, not accelerating too often and using as much regenerative braking as possible.