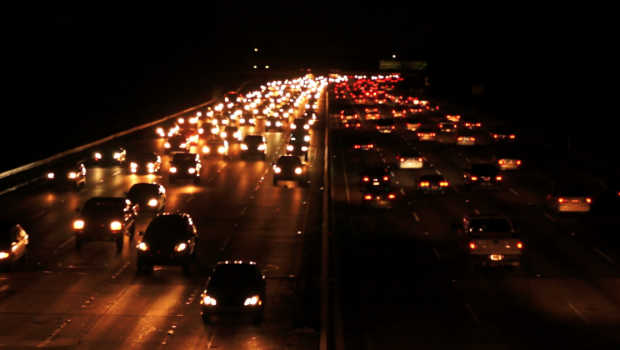 We're seeing a surge in deaths on the road. The National Highway Traffic Safety Administration reported an 18% spike in the first half of the year.

It has leaders at self-driving companies pushing for more automated vehicles as a solution. But at a recent virtual panel, they said it could be 20 to 30 years before that's achievable.

It has the Advocates for Highway and Auto Safety calling for changes we can make now.

“There is proven technology that could be installed in all new vehicles now. However, it's only being installed in higher end or luxury vehicles for the most part, and not everyone can afford them. And what I’m talking about specifically, just to provide one example, is automatic emergency braking, so that if someone is drowsy or distracted or impaired, and they don't break, the car will break for them. That could be saving thousands of lives, right now, but it's not required in new cars,” said Cathy Chase, President of the Advocates for Highway and Auto Safety.

Chase also says seat belts are a big factor, with more than half of highway deaths related to not wearing one.

Government regulation is something advocates say also needs to be enforced for autonomous cars to be successful in protecting drivers in the future.

“We don't want a mass deployment without the minimum performance standards because some companies will be more safety-minded than others, so that's where the role of the federal government is essential to ensure the protection of all road users,” said Chase.

Educating the public on autonomous vehicles and their safety standards is also crucial. To learn more. you can head to saferoads.org.