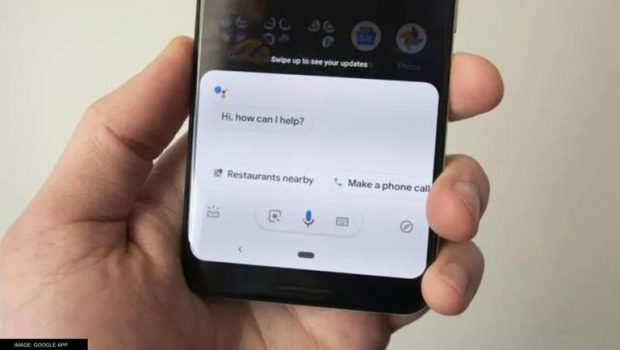 Google Assistant could soon get better at recognizing users' voice. According to a report by 9To5Google, lines of code in the recent version of Google's Android application suggest that Google Assistant will get a feature called "Personalized speech recognition" soon. The publication has shared the description of the feature, which suggests that it will store audio recordings on the device to help Google improve its voice assistant.

In a nutshell, Google might store audio recordings of users on the device and use them to improve its hotword recognition technology. As the publication notes, Google "learns how to adjust the mode from the voice data, and sends a summary of the model changes to Google servers" which in turn helps improve the speech recognition of the entire model and benefits all the Google Assistant users.

Google Assistant will get better at recognising voice commands

The feature will enable Google to better understand the phrases and words users say after using the hotword "Hey Google." It can be useful in situations when users are creating a text message using their voice and other similar tasks. It is worth mentioning that Google is already using a chip on devices like Nest Hub and Nest Mini that process users' most common commands to facilitate a faster response time.

In related news, Google is also working on on-device snore and cough detection. Known tech publication 9To5Google has managed to decompile the latest version of Google Heath Studies. Within the application, the publication has managed to find strings of code that suggest the presence of 'Sleep Audio Collection.' As a feature, Sleep Audio Collection is available for Google Employees only. Essentially, the company is working on a feature that will collect audio via the microphone on a smartphone for monitoring users' snoring and cough patterns.

The publication also shares an image that shows the quality of sleep, the period for which the user snored and the time at which the user coughed. The "Cough and Snore algorithms" will be used as a bedside monitor for providing users with information related to their sleep. It is known that coughing or snoring during sleep is an indicator of disorders in the body, which should be treated on time.