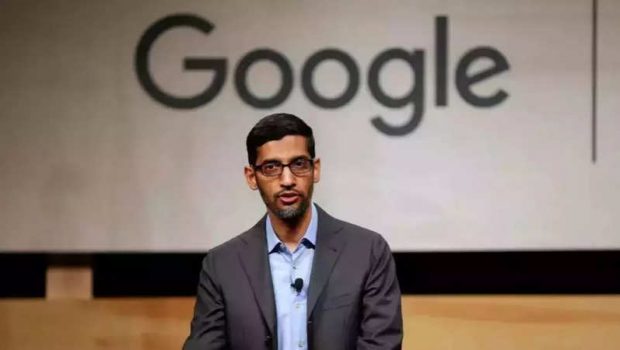 Google, Microsoft and 15 other technology companies headed by Indian-origin executives

Siva Sivaram was appointed executive vice president of memory technology in May 2016 when SanDisk was acquired by Western Digital. Sivaram has over 30 years of experience in semiconductors, 3D memory architectures, process technology, equipment and materials. He has held executive positions at Intel and Matrix Semiconductor, and at SanDisk after its acquisition of Matrix. Additionally, he was the founder and CEO of Twin Creeks Technologies, a solar panel and equipment company. He is an alumnus of the National Institute of Technology, Tiruchi, India, where he earned his bachelor’s degree in mechanical engineering.