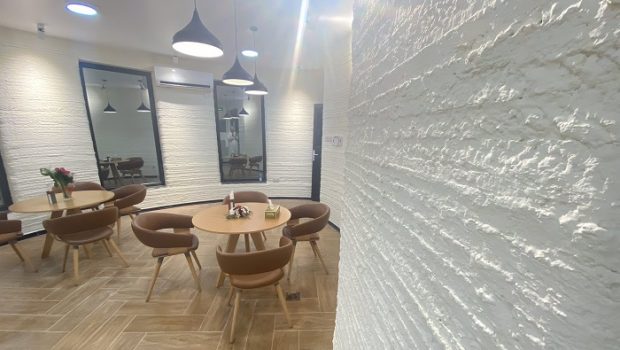 Muscat: A commercial unit using 3D printing technology for the first time in the Sultanate of Oman has been established in the Special Economic Zone at Duqm.

This technology aims to save time through the speed of construction, and the facility does not need concrete columns during the construction of the structure. The 3D printing technology is based on converting the cement material of this technology into an integrated structure using an automatic printer.

Engineer Ahmed bin Ali Akaak, the CEO in charge of the Special Economic Zone at Duqm, said: The use of the commercial unit with its accessories established with 3D printing technology is the first in the Sultanate of Oman. He added that the economic zone supports this trend to generalize the experience in many other facilities and sectors.

Al Busaidi pointed out that engineers from the Public Authority for Special Economic Zones and Free Zones designed the building to comply with the technology used, and a team of Omani youth from the German University of Technology implemented the project using 3D printing techniques. The German University of Technology, in cooperation with the global Cobod Company - the two technology providers - announced the realization of this project in the Special Economic Zone at Duqm at a much lower cost by having all the necessary materials locally.