Firms Warned That The Three-Year-Olds Could Hack Sites

Today's in cyber security world hacking become so simple that even a three-year-old children can easily do that and we can show them how to do it.

"there is online "how to do it" guides that gave very simple instructions on how a cyberattack can be done by even a small children, small child can easily follow these instructions"

[adsense size='1']
The Commons Culture, Media, and Sport Committee members had questioned Mr. Graham about the hack on telecoms firm TalkTalk in October in which 157,000 people personal details had been accessed.
Investigating over the data breach is the subject of the police inquiry and internal company probe, along with that the Information Commissioner's Office (ICO) is also investigating over the data breach.
Mr. Graham urged businesses continually to review the cyber security arrangements they have for storing customers' personal details amid an ever-evolving threat from hackers.
According to the Sky News He told MPs:
[adsense size='2']
"You can get on the internet lots of 'how to do it' videos including one… which shows a cyber expert showing his three-year-old child how to break into a company website.
"Companies ought to be as canny as the clever people out there who are probably breaking the Computer Misuse Act and a few other bits of legislation.
"The threat from three-year-old children should not be taken lightly."
Simon Rice, the ICO group manager, told the hearing:
"You can go onto YouTube, you can go into your favourite online search engine and type in 'how do I do an SQL injection attack?' [a type of cyber attack] and you will get a range of tutorials, both paper documents, and videos, to demonstrate how to do it.
"There are a lot of automated tools, that essentially a three-year-old can press the button." 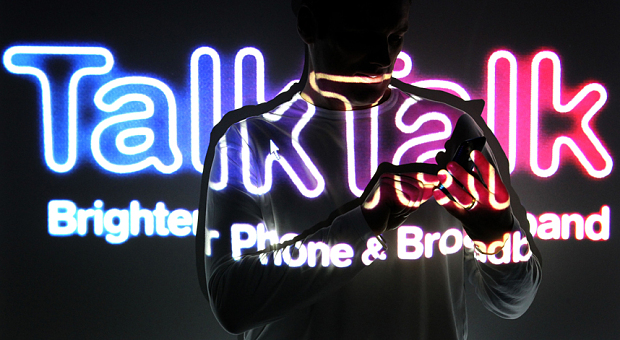 Mr. Graham said that it was hoped that it should be completed by the end of 2016 and urged other firms to had  precautions so that they were not victims of similar attacks and the officials also did not go into specific details about the ICO's investigation into TalkTalk.
[adsense size='3']

"Any other company with half a brain should be checking their systems now to make sure that they don't land up in the same situation," he said.