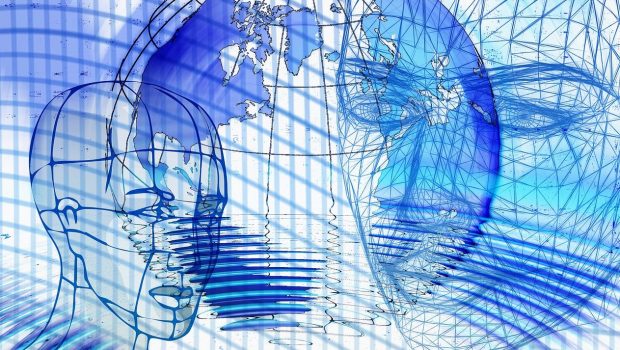 CARY – Epic Games, which has raised billions of dollars and lined up partners such as LEGO to help create the metaverse virtual world, is also putting money into a London startup that’s focused on creating metaverse infrastructure technology.

Hadean announced the funding from privately held Epic and other investors such as China tech giant Tencent on Friday. (Tencent is also a big investor in Epic.)

The backing should come as no surprise since earlier Epic chose Haden to receive one of its own “MegaGrants” awarded to promising startup ventures in the virtual world and video game marketplace.

In announcing the MegaGrant, Epic noted:

“Hadean and Unreal’s first key integration in 2019 made an initial splash at the record-breaking EVE: Aether Wars, which included a live demonstration of 3,750 globally distributed players. In addition to notable projects with Minecraft, Microsoft and Xsolla, Hadean has begun to expand its commercial viability across a variety of industries. 2020 saw the launch of a ground-breaking project with Francis Crick Institute to study in vitro and ex vivo modelling of coronavirus, while early 2021 saw an initial project with CAE to create massive scale city simulations of over 2 million entities.”

“Hadean’s computing power will provide the infrastructure that’s needed as we work to create a scalable metaverse,” said Marc Petit, VP, of Epic’s Unreal Engine Ecosystem. “The company’s technology complements Epic’s Unreal Engine by enabling massive amounts of concurrent users and unlocking new tools for creators and developers. We are pleased to contribute to Hadean’s growth and look forward to continuing to work together to lay the foundation for the metaverse.”

“Hadean’s mission is to bridge physical and virtual worlds – to help us make better decisions and ultimately improve the quality of our lives in the physical world,” Craig Beddis, Hadean co-founder and CEO, said in a statement.

“Today’s virtual worlds are a limited experience – small scale, siloed, and insecure. Hence why, these are the technical challenges we’re tackling today. But we believe the true success and mass adoption of the metaverse will rely on the ease by which creators will be able to build their own experiences at scale, leveraging open and robust metaverse-as-a-service technologies. We’re delighted to work with industry leaders like Epic Games, who share our ethos and ambition for this reality.”

“Hadean has developed vital metaverse components and signed multi-year agreements in entertainment (Minecraft, Pixelynx, Sony and Gamescoin), as well as with education and enterprise digital twin providers. Hadean’s 14,000-player Unreal Engine demo with EVE Online maker CCP Games at the 2019 Game Developers Conference is just one example of how the company’s infrastructure technology enables large numbers of concurrent participants in a virtual environment.”

Epic Games raises another $2 billion from investors for building ‘metaverse’