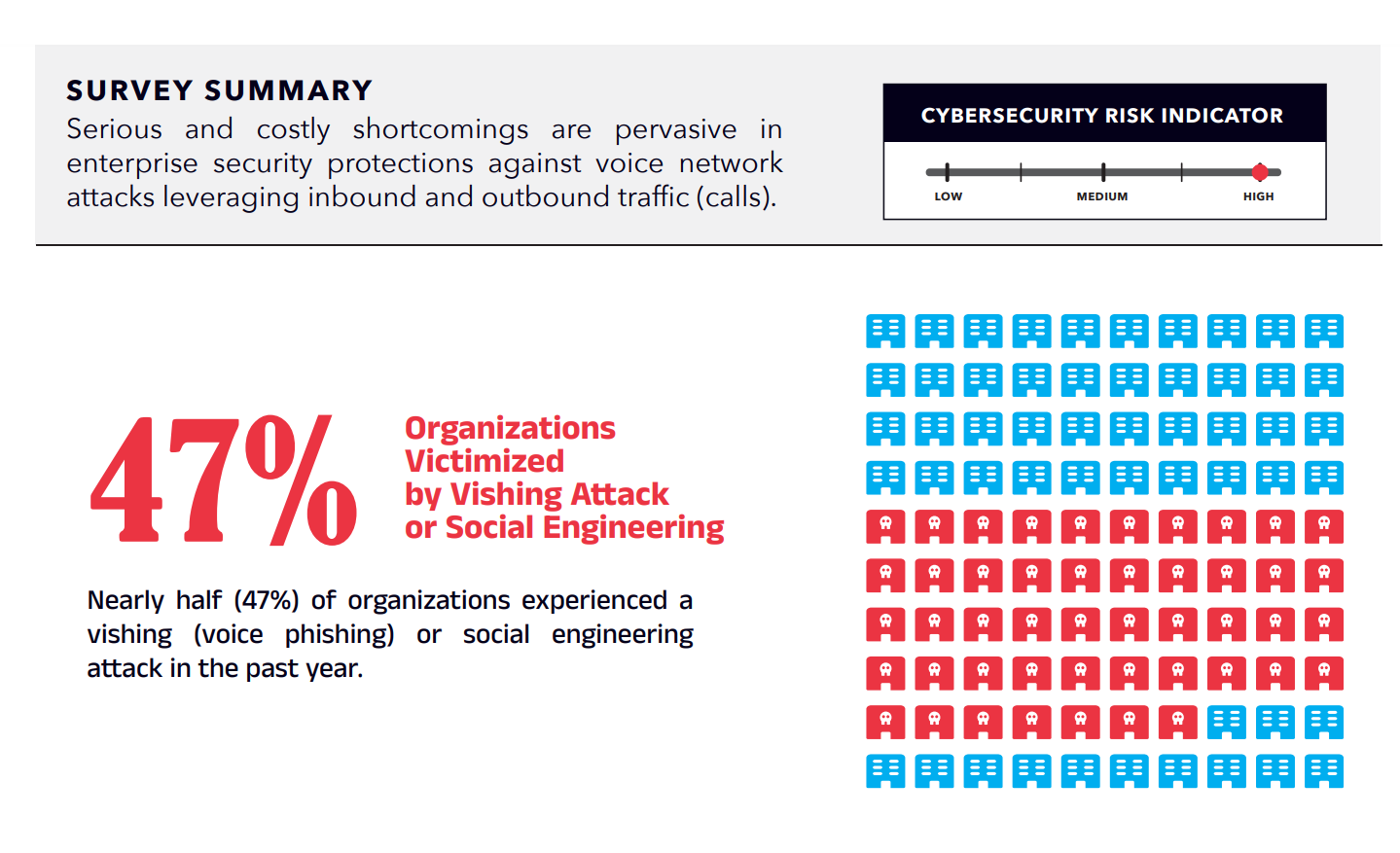 Research by Mutare revealed that approximately 47% of all organizations were at the receiving end of voice-oriented phishing attacks.

Phishing attacks are ridiculously commonplace nowadays, being one of the most encountered forms of cyber-crime. You as an internet user have more likely than not encountered an attempt if you haven’t simply fallen prey to an attack. Phishing attacks are some of the most commonly executed forms of online crime because of multiple reasons: they’re relatively easy to execute; require few resources, and the culprits are very difficult to identify and track down. Sure, with keen enough insight it’s rather difficult to get stuck in a phishing attack, but for every ten thousand or so individuals that are targeted, a few are bound to slip through the cracks.

Phishing is an ever-evolving form of crime as well, with newer technologies and methods of communication leading to more nuanced schemes. However, with this particular article, we’re going to go back instead of forward, to a form of phishing that’s been around for perhaps longer than the internet. That’s right, we’re talking about voice-oriented phishing (or what can more easily be referred to as scam calls).

The goal of a phishing attack is simple: trick an individual into revealing personal and sensitive information that can then be used to exploit them. Examples include setting up fake websites to trick users into revealing commonly used passwords, or information such as credit card details or social security numbers. Email phishing usually just involves someone pretending to be your bank attempting to attain private information. Phone calls usually take the form of the latter as opposed to the former; it’s so much easier to pretend to be a bank or similar service over the phone than it is online, with those pesky Verified tags and whatnot. Many cybercriminals have a penchant for the voice call scam as well since Mutare reports that 47% of all organizations are targeted by such individuals or groups.

Mutare is itself a cybersecurity firm of sorts; it specifically specializes in filtering voice spam using its own developed voice traffic filter (VTF). The VTF will filter out repetitive or spam voicemails and actively put distance between you as a user and the numbers that conduct such behavior. Naturally, Mutare would want to publish its findings on just how prevalent voice-acted cybercrime is. At any rate, not only are there a lot of attempts being carried out against organizations, it seems that employees aren’t well equipped enough to handle such coordinated behavior as well. 43% of the survey’s respondents quoted employees as being a major weak link for organizational cybersecurity.

36% of the sample population also ultimately agreed that further sessions on cybersecurity best practices would be the most effective decision moving forwards. 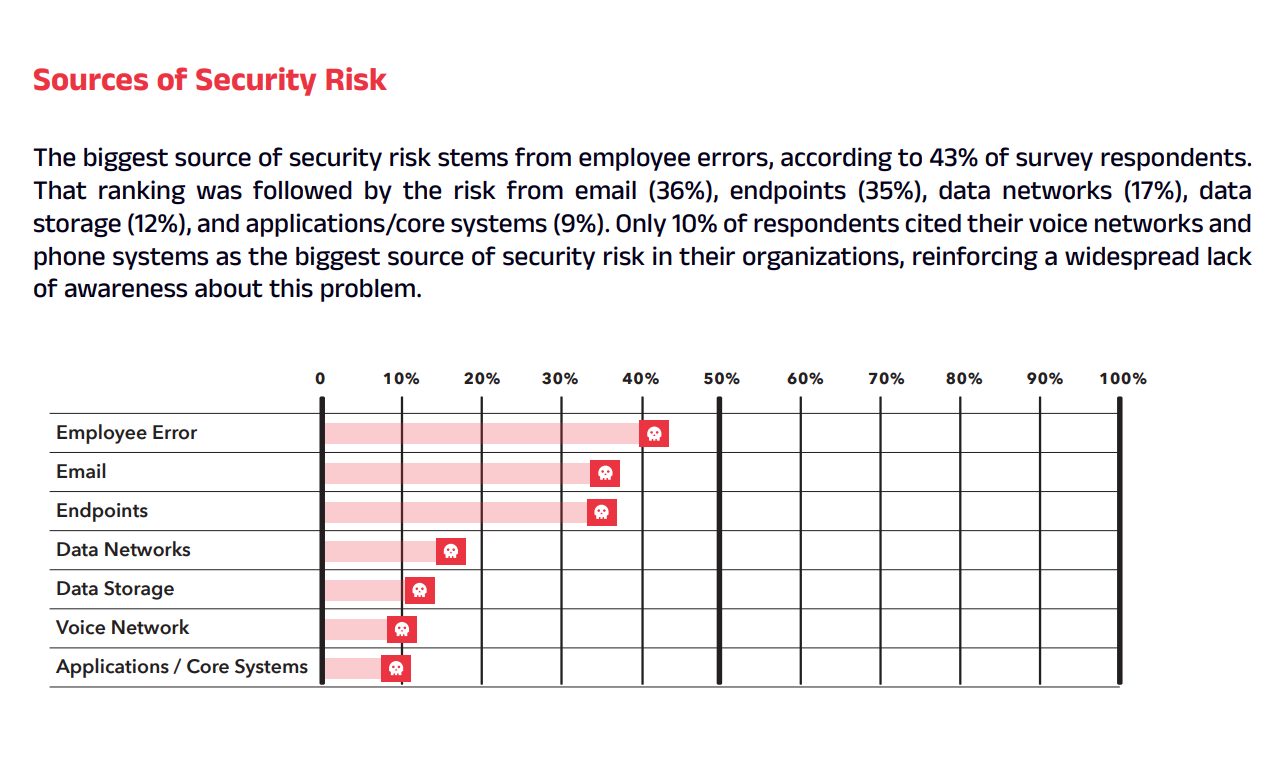 Read next: 90% of Americans Faced Scam and Phishing Attempts According to This Survey