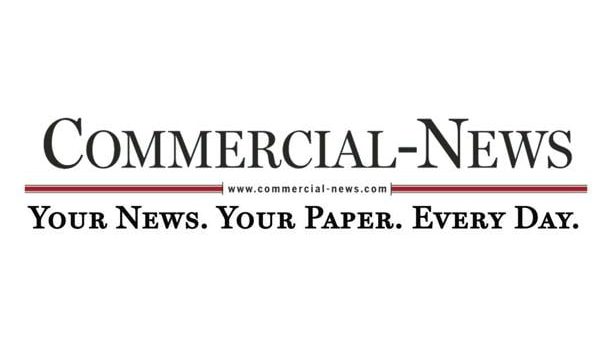 On Wednesday, Vermilion County Presiding Judge Thomas M. O’Shaughnessy announced that the county was awarded a second technology grant in the sum of $88,058.31 from a Technology Modernization Funding program offered by the Illinois Supreme Court and the Administrative Office of the Illinois Courts.

Judge O’Shaughnessy, in announcing the second award, explained that “during the past several year, Vermilion County Tech Services personnel, Karen Rudd and Brian Talbott, and the Court Administrator, Cindy Savalick, along with Building & Grounds Director, Jennifer Jenkins, developed a Courthouse Technology Upgrade plan for significant technology upgrades for the four jury trial courtrooms in the Rita B. Garman Vermilion County Courthouse. The plan provided for enhanced sound systems, improved internet connectivity, and a system of computers and monitors for the presentation of electronic evidence. The second award, which was submitted by Tech Services, will pay for electrical networking and wiring infrastructure for the project, along with computer equipment for the court’s technology clerk, who will operate the new evidence system. The grant also included a new mobile app and court calendar system upgrades for the Circuit Clerk’s office.”

O’Shaughnessy remarked: “The Supreme Court of Illinois and its administrative office have done an exceptional job in identifying the trial courts’ needs in utilizing technology as a means of maintaining court access, while making funds available to the courts to meet those needs. This funding allows us to complete the technology upgrades to the Courthouse systems which began during the early days of the 2020 COVID-19 pandemic when equipment for remote hearings was first acquired. These upgrades will greatly improve the trial capacities and environment of our jury courtrooms. The judiciary again extends its thanks and congratulations to Tech Services for their hard work in planning these important and substantial upgrades to our courtrooms and securing this second critical grant. And we appreciate the support for this plan offered by the County Board and its Chairman, Larry Baughn.”