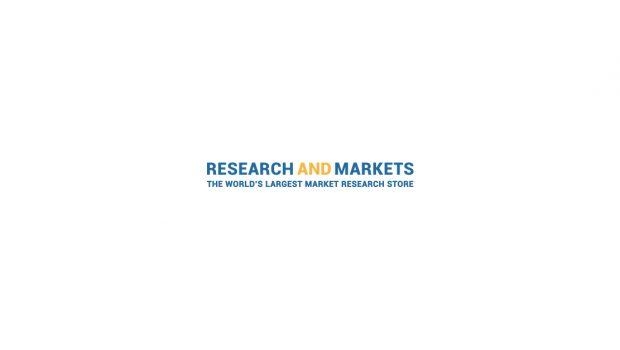 Growing industrialization and urbanization have raised carbon dioxide in the Earth's atmosphere from 393 parts per million (ppm) in 2012 to 414 ppm in 2022.

The industry is shifting toward bio-based technology that mimics the natural photosynthesis process for carbon capture. Micro-algae-based carbon capture coatings offer a promising application outlook for the automotive, general industrial, and construction sectors. Stakeholders will likely accelerate the technology commercialization and production scale in the next 2 to 3 years.

Several polymer-based coating manufacturers exist in the market; however, polymer-based carbon capture coatings are in the final stages of development and expected to be available commercially in the next 3 to 4 years. As the industry evolves, the metal organic framework and nanoparticle-based carbon capture coating technology landscape are forecast to grow significantly in the next 4 to 5 years, mainly attributed to factors such as high carbon uptake, stability, and extent of applications.

Captured carbon can pave the way toward developing valuable downstream products such as low-carbon fuels and chemical intermediates, reducing the overall cost of these materials. Scaling up hydrogenation and molten electrolysis technologies will also give stakeholders a competitive edge in the market. Public-private sector partnerships are also anticipated to boost their investment in constructing carbon capture storage infrastructure, including pipeline networks.

The study provides an overview of carbon capture coatings material types and application trends. It includes factors driving the adoption and development of new technologies, their challenges, and adoption strategies for better utility. The commercial landscape of technological advancements in carbon capture coatings is also covered in this research, including noteworthy companies in action.

For more information about this report visit https://www.researchandmarkets.com/r/oyf8pf

ResearchAndMarkets.com is the world's leading source for international market research reports and market data. We provide you with the latest data on international and regional markets, key industries, the top companies, new products and the latest trends.