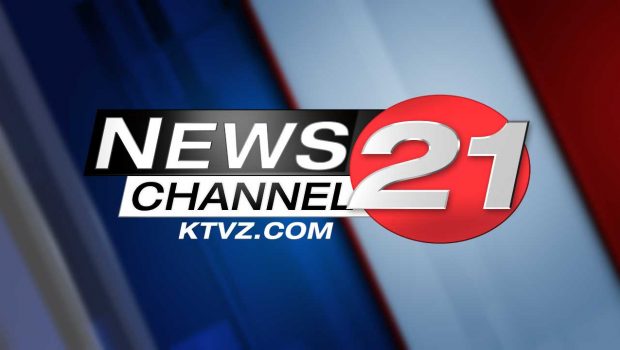 ST. LOUIS, Missouri (KMOV) — Since the beginning of 2022, an average of 27 cars have been stolen every day in the city of St. Louis and St. Louis County combined. Now, a local car dealership is trying to be part of the solution.

Elliot Silk, Services Director for Suntrup Kia and Hyundai, got to work with several of his technicians to come up with a fix for the problem.

“Probably about 8 months ago it started coming in faster and faster and then of course customers are calling me all the time saying, ‘what are you going to do about it?’” said Silk. “Well, nobody has done anything so me and my guys thought about it and we took it upon ourselves to come up with a solution.”

Silk said he spent the last three months developing a Bluetooth interrupter, which prevents the ignition from turning over without pressing a button on a Bluetooth keychain. Installation costs $200.

“When you put the key in, turn the key and hit the start button and it starts right up,” he said. “You can take the key out, put it back in, and no matter how many times you try, the car will not start until you press the button on the Bluetooth device.”

Earlier this year, Silk said the Kia dealership had more than 100 recovered stolen cars in its lot, waiting on repairs. Most thieves break a window and strip the steering column, before using a USB cable to start the car.

“Because this is a nationwide problem, we’re experiencing part shortages and glass shortages from Kia and Hyundai,” he said. “So we’ve had some cars waiting three months for parts and repairs.”

Silk said his goal is to install the technology on all new and used Kias and Hyundais at the two dealerships. The technology is currently being rolled out and Suntrup is accepting appointments to have the technology installed.

While the fix won’t prevent a thief from breaking into your car and causing damage, Silk said it’s virtually impossible to start the car.

“The cost of fixing a broken window or steering column, while expensive, is not nearly as much as having to buy a new or used car in the current market,” he said. “Plus, if it’s your only car, we all know rental cars are almost impossible to find right now, so it becomes a major inconvenience.”

The technology is designed to work on most makes and models, except for European cars.

Please note: This content carries a strict local market embargo. If you share the same market as the contributor of this article, you may not use it on any platform.