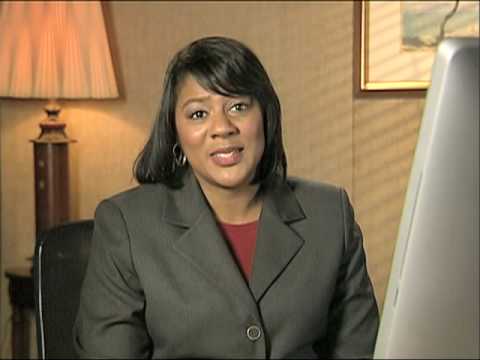 https://www.ispeech.org Even if you don't give the information a scam email requests, you could still put yourself at risk by 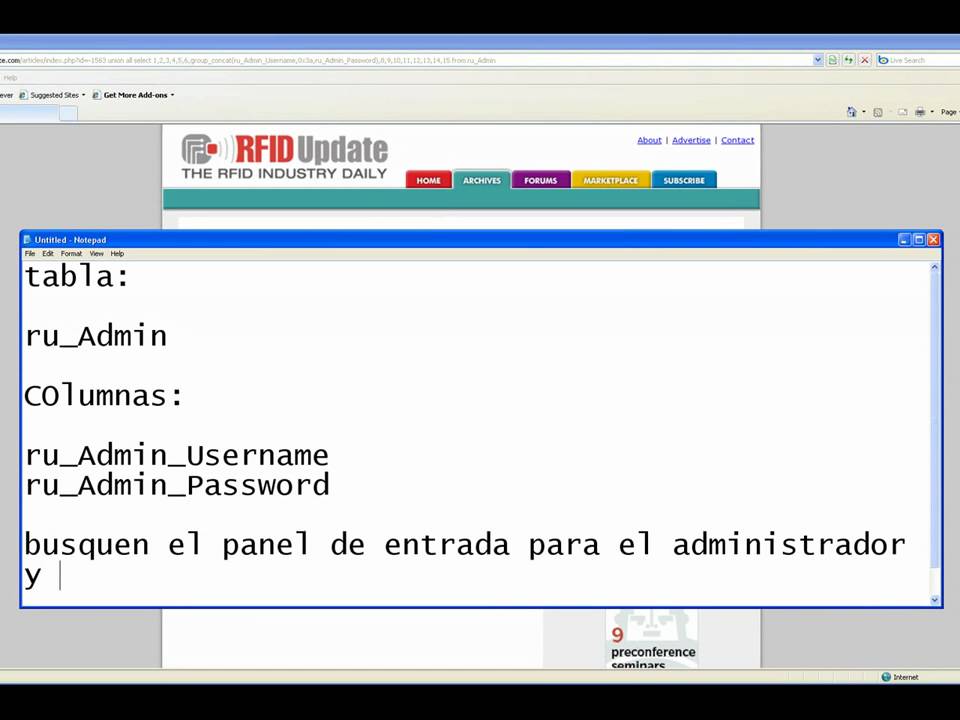 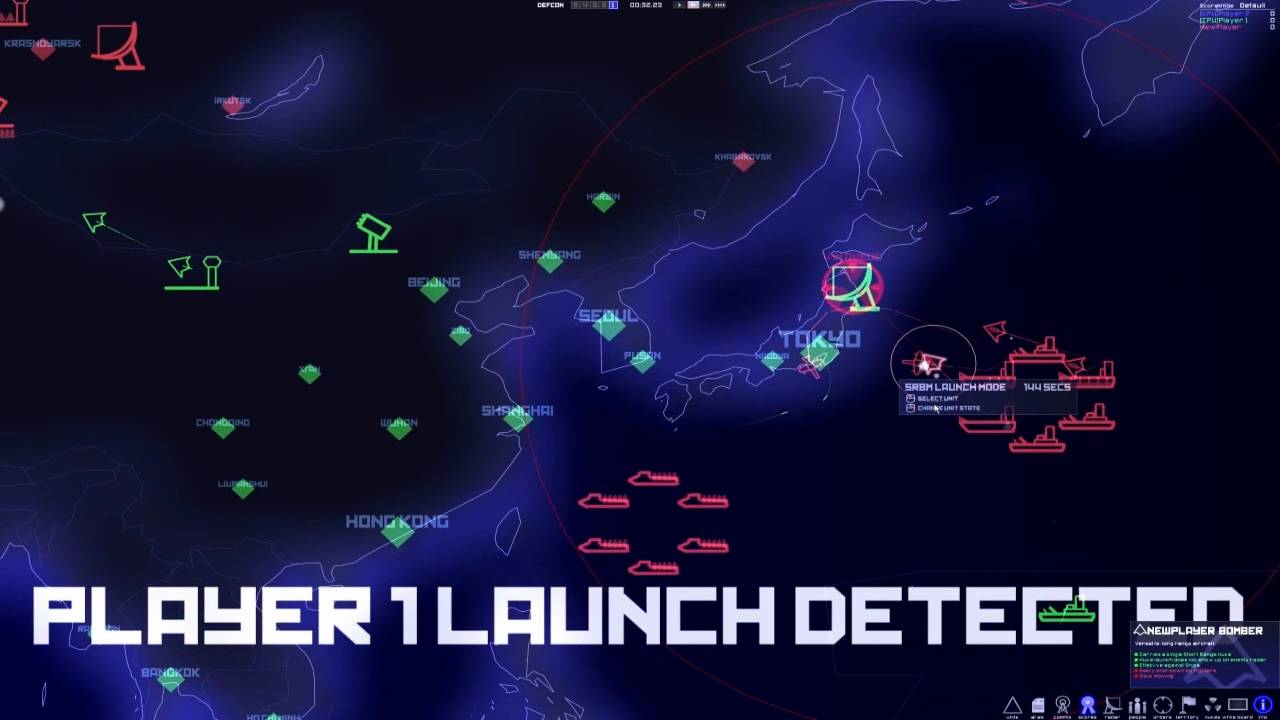 Text to Speech By now a classic. Defcon recreates gameplay from the movie Wargames. Available on Steam for cheap and 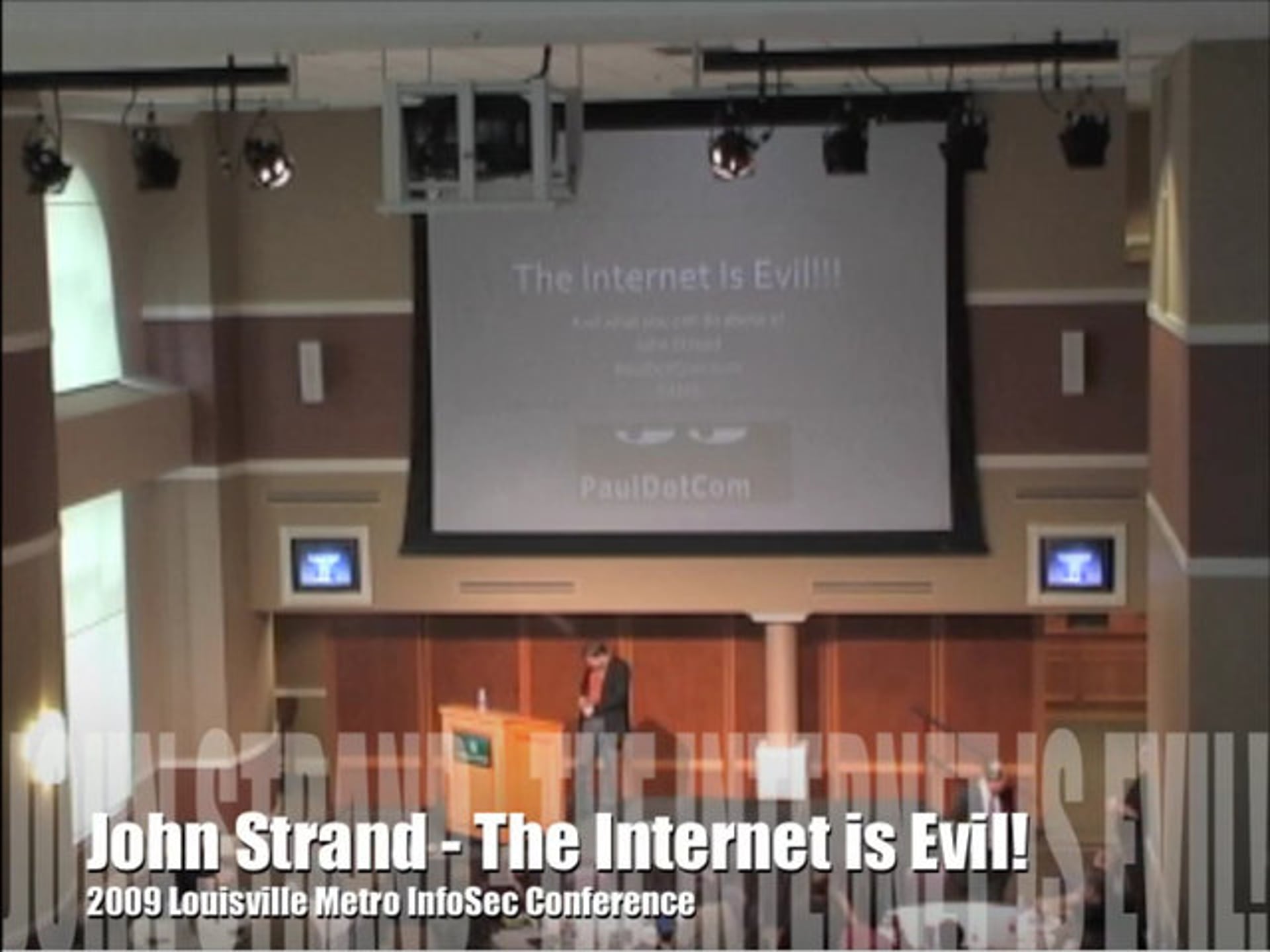 John Strand – The Internet is Evil! 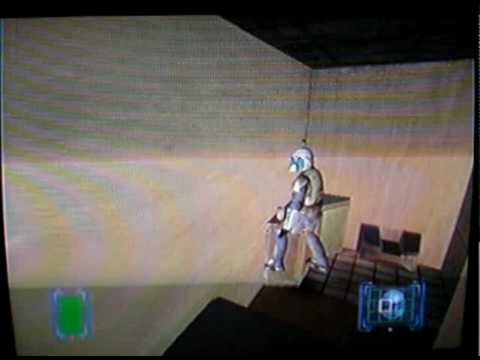 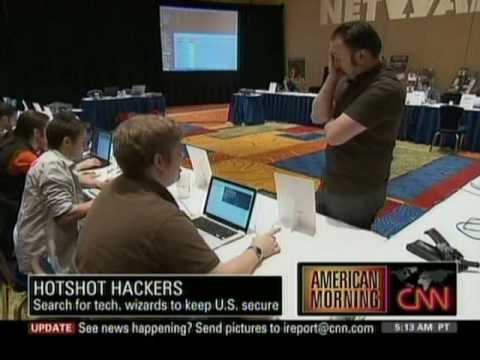 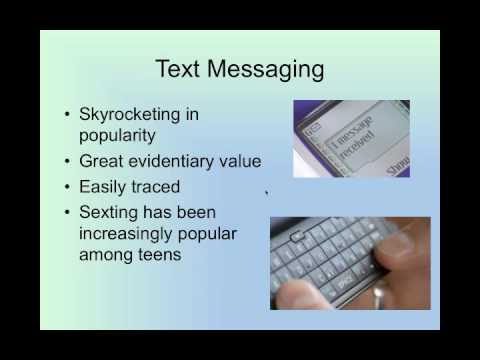 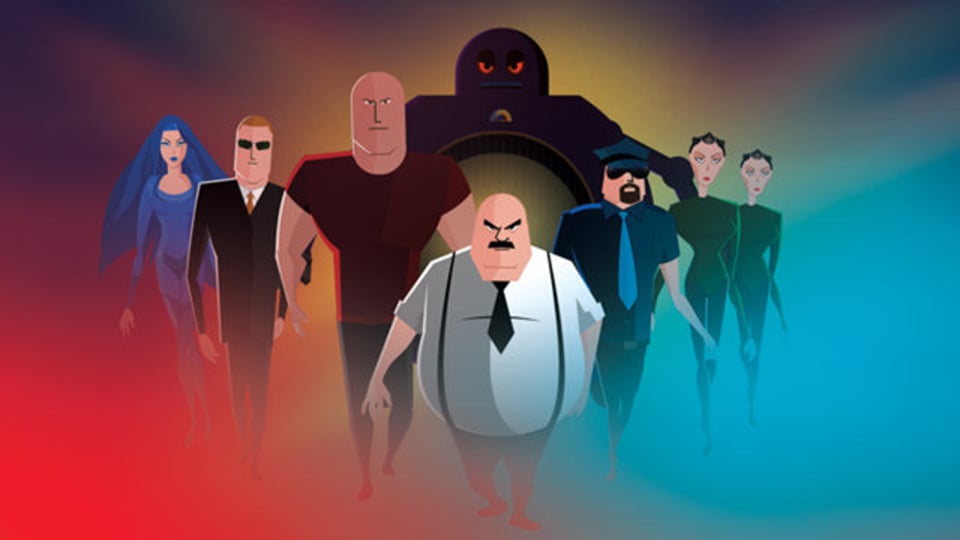 iSpeech D'zine Garage conceived, scripted and animated film, you will meet characters like: Firewall (a bouncer, but with brains), Secret 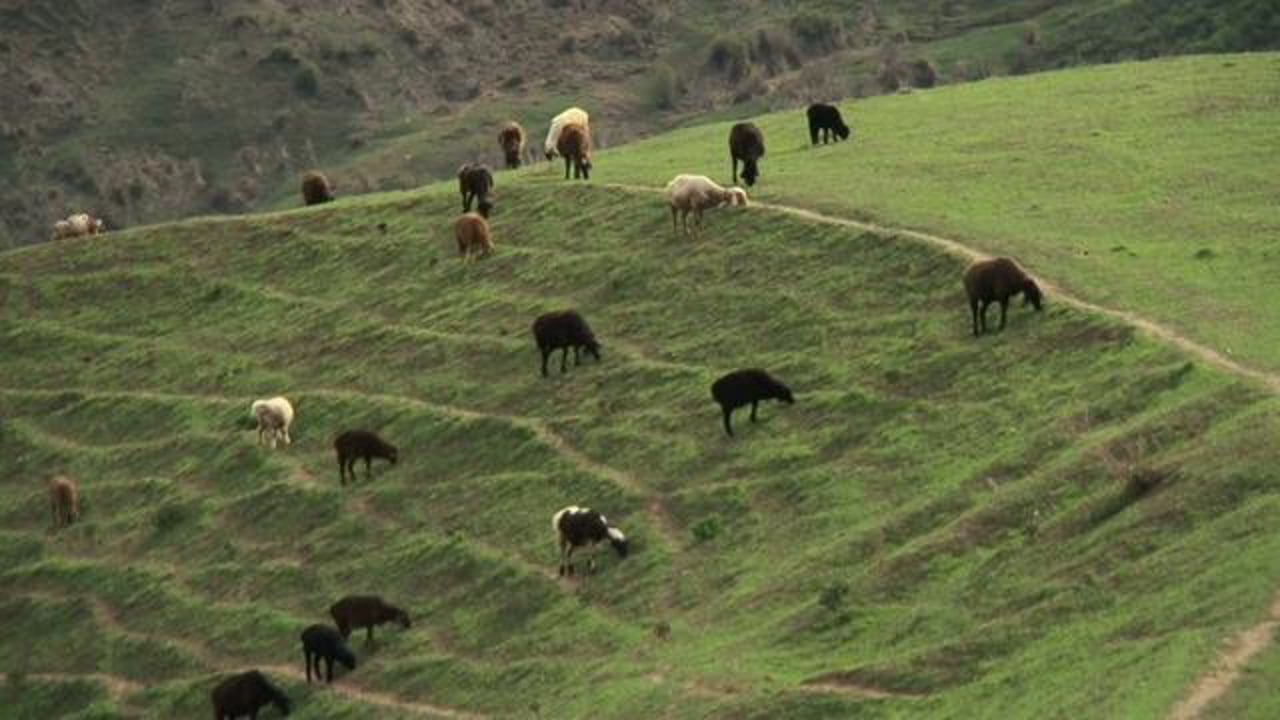 Pastures for the future

iSpeech Title: Pastures for the future Total running time: 9:07 minutes Shot on location in Josholu, Kyrgyzstan. Synopsis Being no 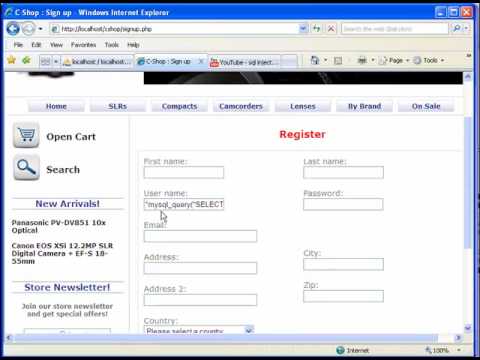 https://www.ispeech.org Protect your website from SQL injection with PHP. SQL injection is very dangerous but can be very easily prevented. 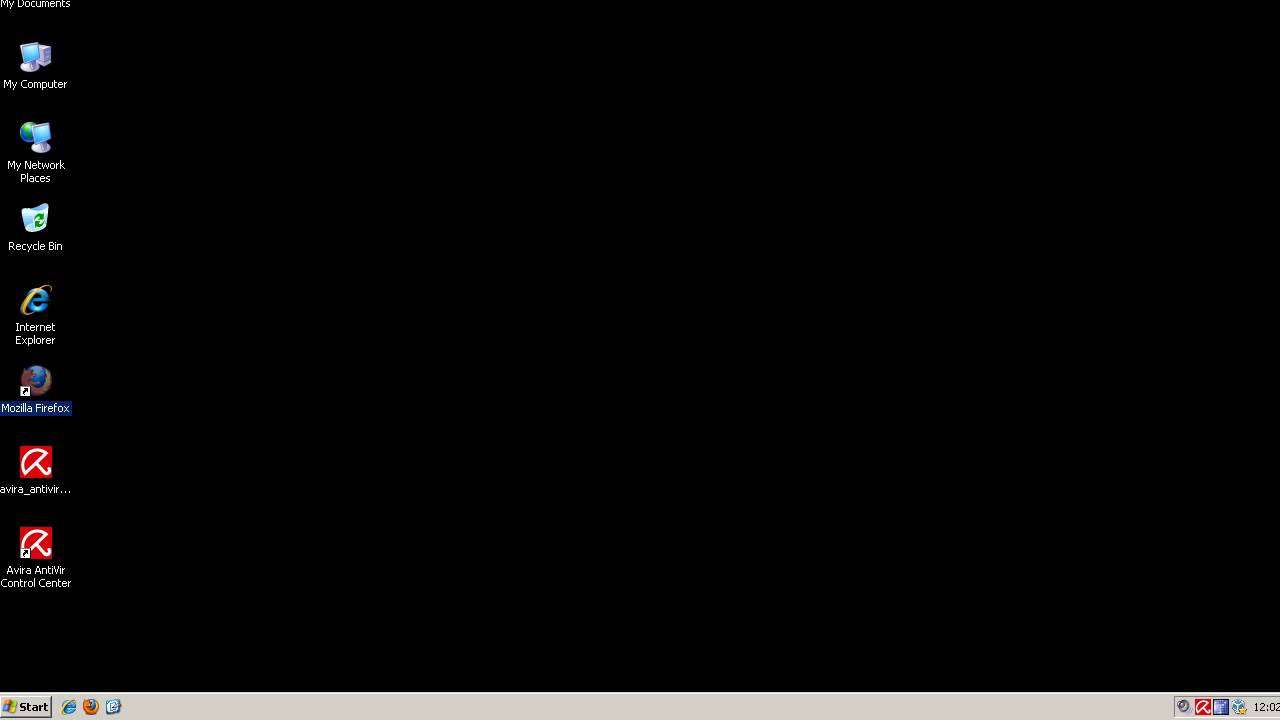